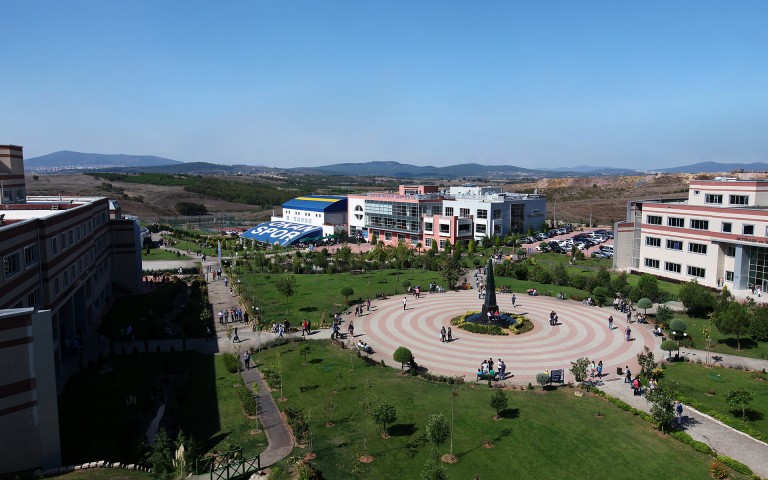 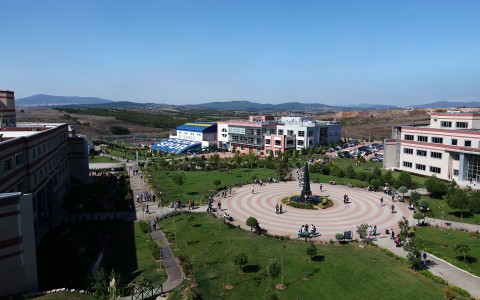 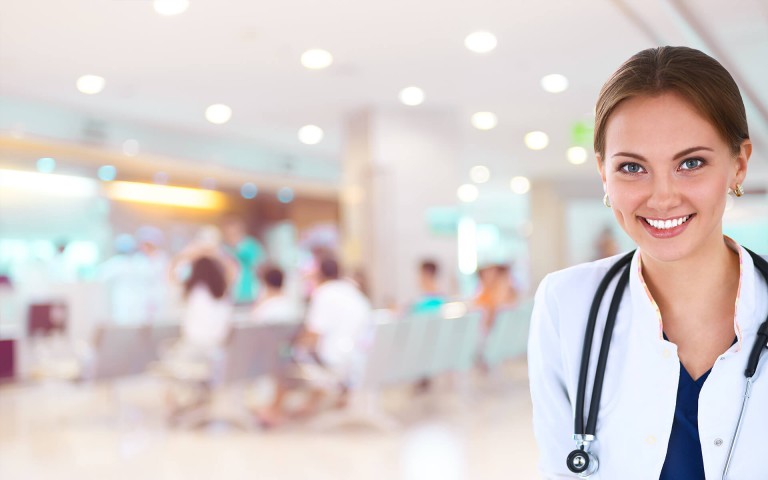 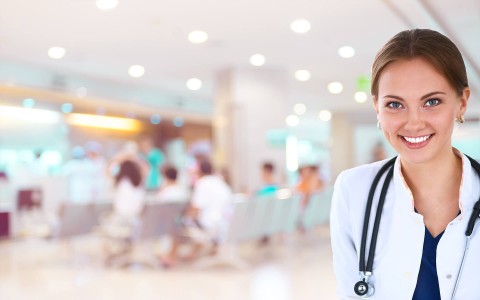 Our university set up the Department of Translation Studies in 2005. Since then Chinese Translation and Interpretation programs have been started to meet the translation needs in cultural and commercial communications between the two countries. In this way, the academic-vocational program have been implemented.

Cooperation with Beijing Language and Culture University, which is the first and most respected institution in the world to teach foreigners Chinese, also with the support of Chinese Embassy

In Ankara Chinese Embassy and the General Chinese Consulate in Istanbul, the Chinese Proficiency Test - Hsk, Hskk and Yct - are developing smoothly and successfully.

Chinese Proficiency Test Center is founded in January 01, 2009. And in this year we hold two HSK exams, one YCT exam with a total participation of 28 people . Since 2010 Hanban renovated the Chinese examination system, and now it is applied in all the exams. Since December 2012, we hold 34 HSK exams, 21 HSKK exams and 8 YCT exams. A total of 1180 people have attended the exams, and 915 participants were eligible to receive a certificate.